This is a sample module published to the sidebar_top position, using the -sidebar module class suffix. There is also a sidebar_bottom position below the menu.

This is a sample module published to the sidebar_bottom position, using the -sidebar module class suffix. There is also a sidebar_top position below the search.
Dams 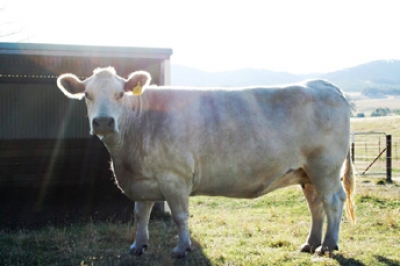 Our Super Grand Dam at 18 years of age
The Dam, Grand Dam and Great Grand Dam of our super Gemma line of Champion Cows, she is now in her well deserved retirement at Elizabethfields Murray Grey Stud. 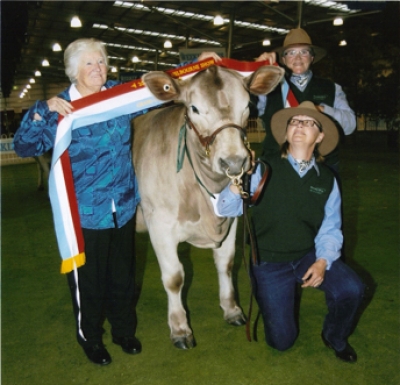 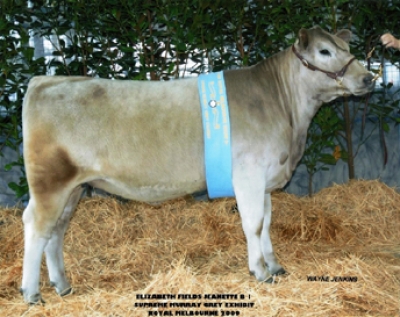 Junior and Grand Champion Cow and Supreme Exhibit, at Royal Melbourne Show in 2007 as a 13 month old. 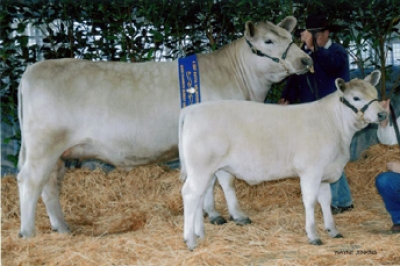 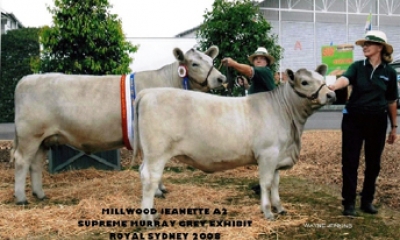 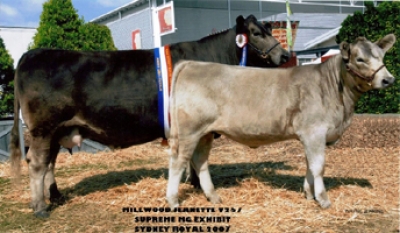 Thanks for staying with us! Please fill out the form below and our staff will be in contact with your shortly.
Desktop Version